Please be aware we are experiencing a very high demand for visit requests and call backs.  Please give us as much notice as possible when requesting a site visit.  Messages and requests for call backs will be dealt with as soon as possible.  Thank you for your patience. 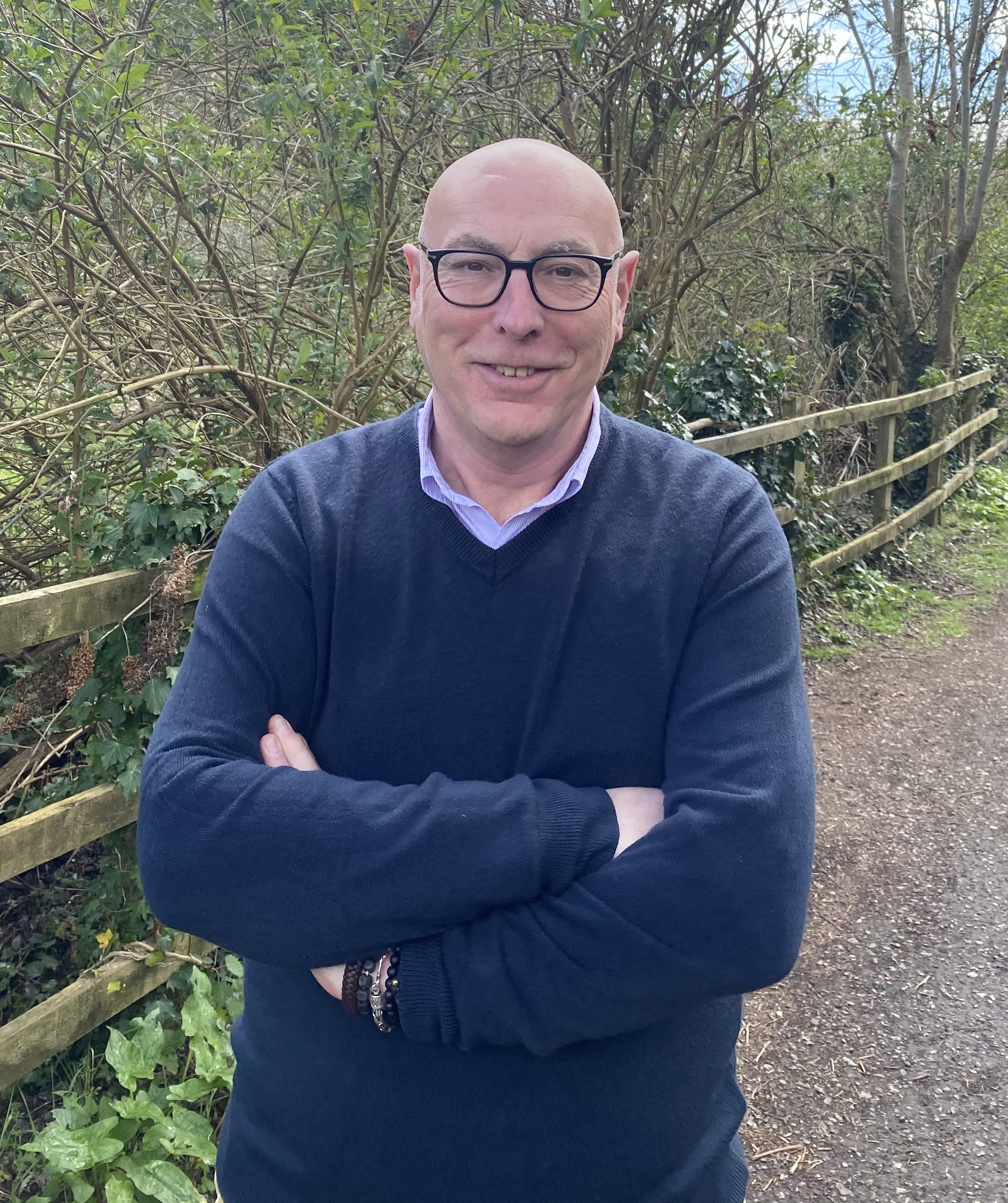 Nigel joined Devon Building Control Partnership in April 2021.  He has worked in Local Authority Building Control for 39 years, the first 16 years at authorities in the South East of England dealing with predominately large high risk buildings.

Nigel is currently the Chair of South West Region LABC (Local Authority Building Control) a role he has held for 6 years.  He’s also a member of the National LABC Management and Standards Committees.