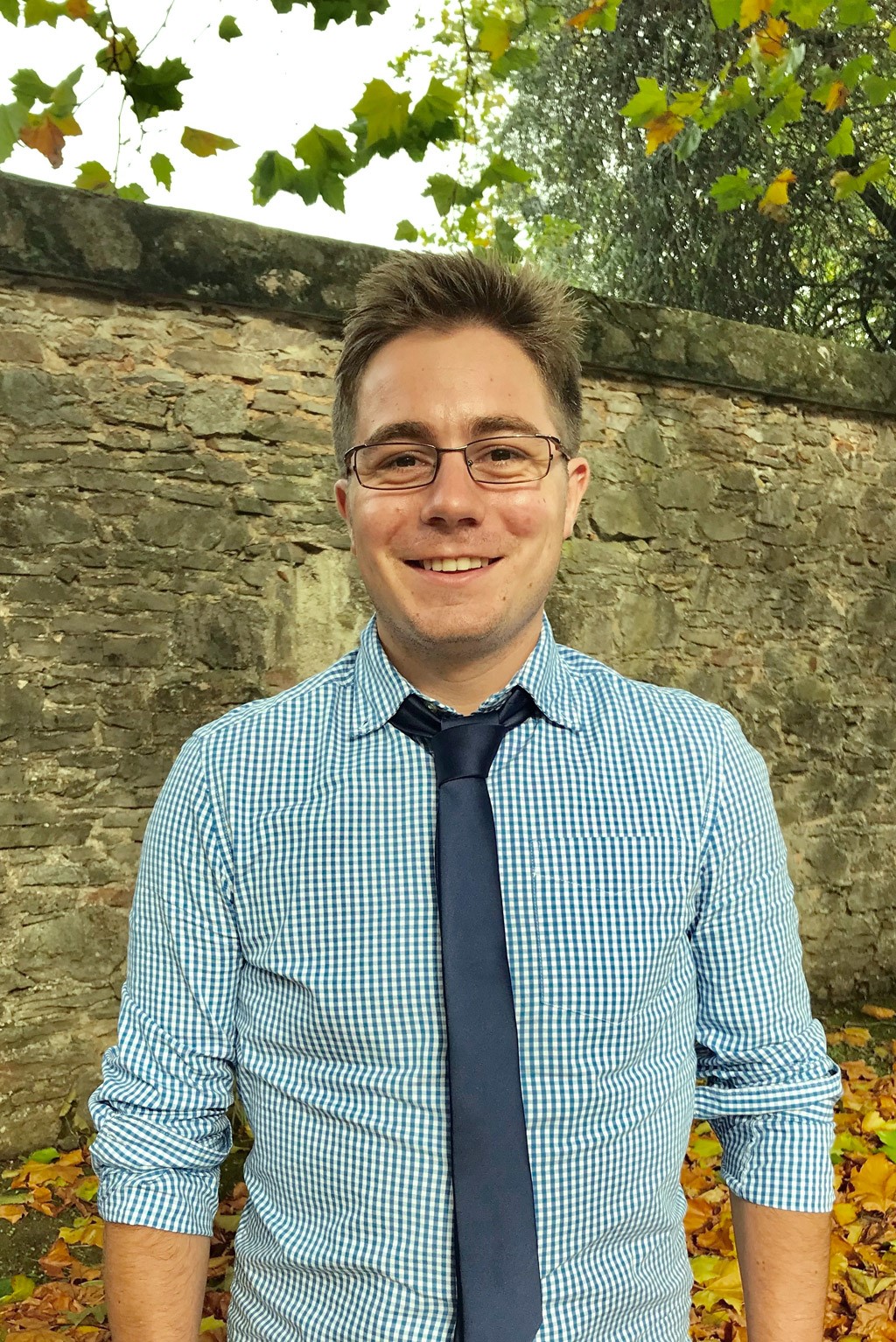 After finishing his A Levels, Chris spent a year in Australia working in hospitality and on scuba diving boats in the Great Barrier Reef.  He returned to the UK after a year and worked for a small e-commerce business in Swindon.  He relocated to Devon in April 2017 and started his apprenticeship at Devon Building Control in October 2017.  Chris is currently working towards obtaining a BTEC Level 4 in Construction and the Built Environment.  He was awarded Trainee of the Year 2019 by LABC and now has a permanent contract as a Building Control Surveyor.